Introducing the most powerful 3D Turntable plugin for Joomla to create 360° view of objects or panoramic views of scenes. Not just a turntable, it has a lot of exciting features apart from turntable that you can use it to present your 3D or real world objects and images in the most visually attractive and user interactive way.

send your emails to – pelister@techlister.com 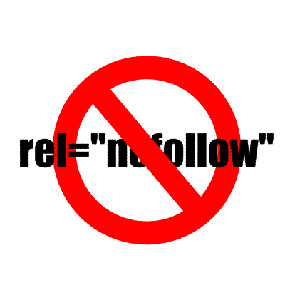