The title of this article may make some( even many ) of you to frown upon in an instant. Many of you may not agree with me, but let’s face the facts. First of all I am not a proponent of Microsoft Windows OS, I had been an ardent Linux fan for many years, and used Linux OS alone to do everything, but I switched to Windows OS on account of 3ds max which does not have a Linux version. So, this is not a personal opinion.

I switched to smartphone a year ago, since I was using old Nokia phones, I decided to go with Nokia and bought Lumia 520 Windows Phone with Windows 8, which I later updated to 8.1. During this time of my Windows phone usage, I have come across mixed reactions from my friends and relatives using Android phones, and many of them made me really happy and proud. I am not going to write a book on it, which I can do, but I will give you some of the reasons why Windows Phone is better than any other out there.

Undoubtedly the most intuitive user interface of all smartphones, neat and elegantly arranged tiles, with various customization options. The most fantastic feature is that they are live tiles which gives you updates of whatever apps pinned to the start screen at a glance. My three and half year old daughter( Brother’s daughter ) just took few minutes to learn the entire Windows Phone Navigation, from start screen to running apps, installing her favorite games and turning on Wi-Fi to view Spongebob cartoons. Lumia 520 has just 512 MB RAM and runs multiple apps simultaneously without any lag. In terms of performance, Windows 8 is the most perfectly optimized OS at present. You need to experience it to say it.

Though apps for Windows phone is less when compared to Android, it has almost all the required apps widely used by everyone. And they look gorgeous on windows phone than Android. Social Media integration is seamless in Windows Phone, it automatically creates a list of contacts, with your friends list on Facebook. And People hub ( a Live tile as well ) is more than just an address book on your phone. shows you updates from your friends on your social networks, you no need to open individual apps every time. 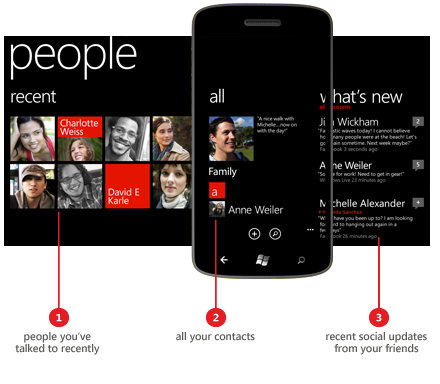 Windows phones comes with free Microsoft Office, working with Word, Excel and Powerpoint documents is made easy, though Office available for Android, you won’t get the seamless performance and integrity on Android any sooner. Also other Microsoft products like Outlook, OneDrive, Skype, Xbox, and OneNote works like a charm, and every thing can be stored on 7GB of free space on Microsoft’s Cloud storage – Onedrive. Other apps like Battery saver and Storage Sense from Microsoft helps in managing the resources effectively.

They both provide excellent navigational capabilities, and the most extraordinary feature of HERE Maps is that you can download maps for any particular state or whole country and use them offline, without data connection, and you won’t find any differences while working offline, and it works the way you expect it to work. And you can even do an offline search for places in HERE Maps. It supports turn-by-turn Navigation with voice guidance for both driving and walking. Though Google has offline maps it has limited functionality as of now. And good news for Android users is that HERE Maps is now available for Android phones.

Though Android and iOS has their own version of voice enabled personal assistant, they can’t even come close to Cortana. Though I am in India, I am using Cortana after changing the region and language settings. Using Cortana for few months now, she understands my accent ( I am not a native speaker ), while many of my friends using Android were not able to command their phone, and some even gave up envying Cortana’s capability. Cortana is intelligent, learns and evolves over time. Cortana is a clear demarcation between the existing virtual personal assistants and the future, will certainly outshine others with future versions. Cortana Reads messages, make calls, finds/searches for you, set reminders about anything, such as location, contacts, specific dates and even traffic. Now others apps can also integrate their app with Cortana so their app can take advantage of Cortana’s smart voice command feature. Powered by Bing, Cortana is certainly way ahead of other similar virtual assistants.

There are many Android proponents who argue on customization features of Windows phone, but WP excels in that when compared to Android. Windows Phone has a well done notification center ( action center ) which can be accessed from your lockscreen. You can change background pictures of the Lock screen and also allows the integration of live apps on the lockscreen, for example Bing and Facebook. Photos from your collection can be shown on your lockscreen, and another nice feature you can do with WP, is you can configure the lock screen to display artist information while playing music.

Windows phone ranges from entry-level Lumia 520 to high-end 1020/1520, and all of them runs same version of Windows without any performance issues. Every app looks and works consistently across all phones, and syncs perfectly with Desktop version of Windows.

But yet, many will argue that Android outplays all, based on the sheer number of Android users. The reason why people prefer Android is because of too much ignorance on the consumer and market side. The reason – even sellers don’t know how to market Windows Phones, they do not know what is exactly that Windows phone offers and how many really do a comparative study or do some basic research before buying a smartphone, especially in India.

The sellers, all they know is that there is app gap, they were not trained on the system( Windows Phone ). They too are users of Android, and plainly recommend the costumers what they know. The true awe and surprises come from customers, friends and family members only when they really see the features and it’s working. In my experience as an enthusiast, it’s not the apps that stops people from getting a Windows Phone, it’s poor marketing.

this commercial actually summarizes it all

Though it is relatively new, Windows phone has got everything, and in fact it will get better and better with future versions. Windows phone gives you more than just smartphone experience with a hint of Artificial Intelligence in Cortana and “Sense” approach with Data Sense, Storage Sense and Wifi-Sense. Windows Phone had clearly re-defined the true meaning of smartphone. 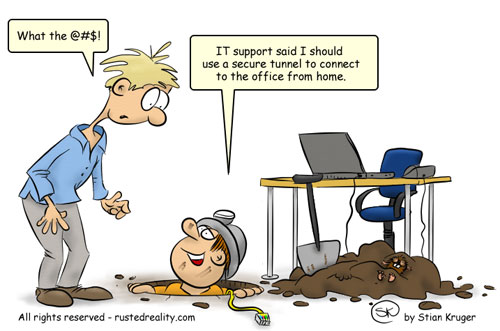