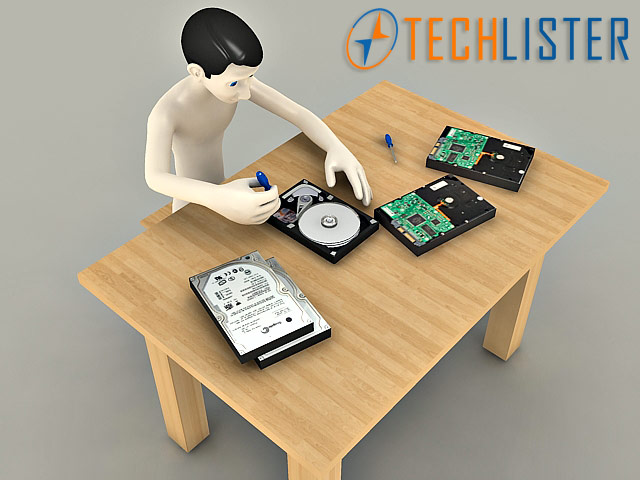 This one remains a mystery to me, they received my hard disk, analyzed ( they say so ) it for nearly 4 hours and charged me huge sum and gave me a month time, after waiting for a month, they again asked for another month, then moments later they said the data could not be recovered, stating “Cause Of Damage Physical,  Translator table corrupted, solution not available at present”. But I am left with a question – On what basis did they charged me huge sum and assured me that data could be recovered?. 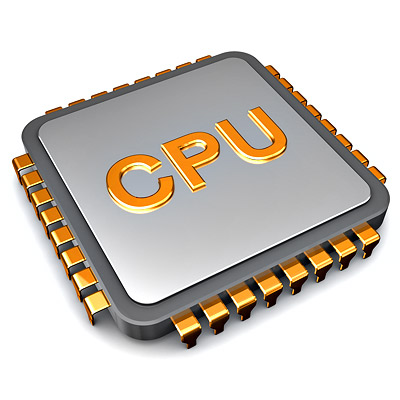 One thought on “Hard Disk data recovery in Chennai”